Breaking News on 9 March 2020: According to the latest announcements of the Greek Ministry of Health, all conferences planned to be held in Greece, within the next 4 weeks, are cancelled due to COVID-19.

The meeting will be held in the Cultural Center of the Municipality of Athens “Melina Merkouri”, Iraklidon 66, Athens 118 51 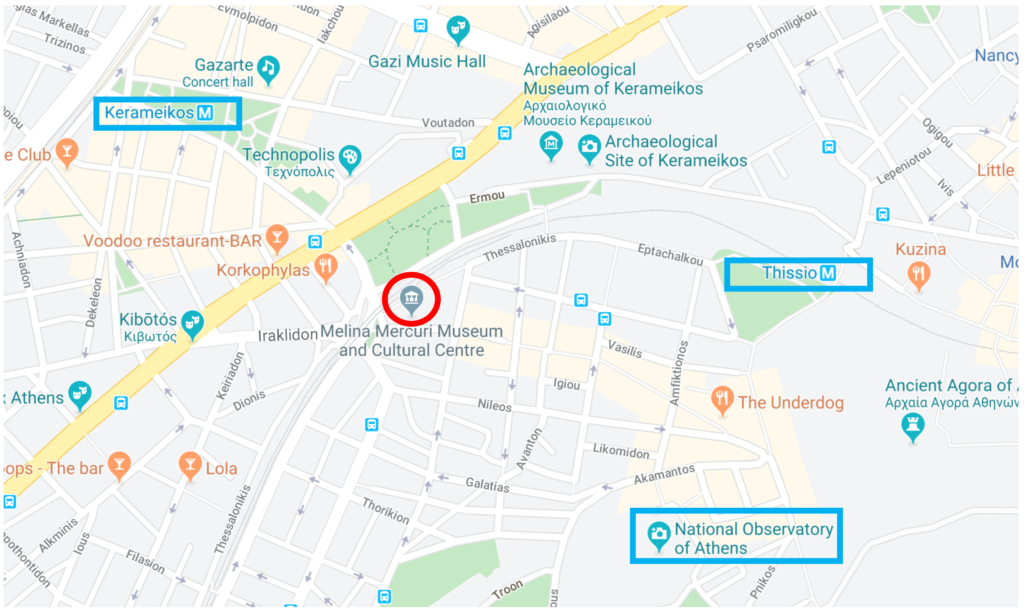 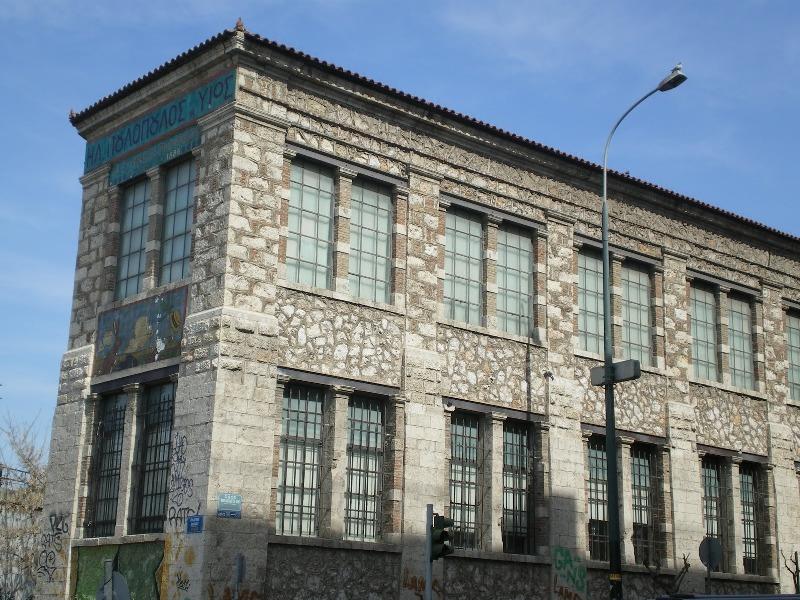 The Cultural Center “Melina Merkouri” is located between the Metro station Kerameikos and Thission, at a walking distance from the National Observatory of Athens Headquarters.
The building it was originally the Ilias Poulopoulos hat factory established in 1886. The factory operated until the second World War, after which the facilities were gradually stripped down. The surviving structure was listed as a monument of industrial heritage in 1985. Following renovations, the Melina Merkouri Cultural Centre opened in 1988.
The centre is dedicated to Greek national treasure, Melina Merkouri. This celebrated actress-turned-politician is considered one of modern Greece’s most successful ministers of culture. She was the first to lobby for the return of the Parthenon marbles from the British Museum.